The original show concept was essentially a successor to Kinniku Banzuke, considered as part of the "extended canon" as it were, though due to airing on Fuji TV instead of TBS, the latter does not consider the show to be canon.

The original show featured many of the events that would generally be seen in Kinniku Banzuke, and followed much of the same format, totaling to around 70 episodes with 10 specials before cancelation.

In one of the events, akin to SASUKE, competitors must complete a four-stage obstacle course. However, this varied over the course of the show's run.

In the first two solo tournaments, competitors must first conquer the pirate-themed First Marine Stage. Survivors advance to an intermediate stage, the Brain Ship Stage, where competitors must recall a seven-digit number. This is done in groups of four and the least accurate is eliminated. Competitors then move on to the Second Adventure Stage, which consists of six timed obstacles and one untimed one, the Heartbreaker. The Third Fantasy Stage consisted of three obstacles, but the competitor could choose to skip one of the first two. Anyone who makes it this far advances to Final VIKING, consisting of a 23-meter Horizontal Rope cross and a 10-meter Vertical Rope climb that must be completed within 100 seconds.

After this, the third tournament featured a format change. The Brain Ship Stage was removed, as was the original Final VIKING dual-tower set. The Heartbreaker was moved to the Third Fantasy Stage as the final obstacle, and the stage overall became the new Final VIKING along with the addition of the Hawkeye to replace the Bio Clock, thus leaving the Second Adventure Stage as a pure time trial. In this tournament, two competitors; Minamide Kimihiro and Maeda Sho made it to Final VIKING, but failed.

Following this tournament, the format was changed yet again, with another celebrity version. This tournament kept to a four-stage format, thus leaving out the Brain Ship Stage, but had head-to-head heats in place of solo attempts, redesigning the entire course to adapt to this format. This format was designed to guarantee a winner by Final VIKING, as the competitor with the fasted time would achieve Kanzenseiha.

Later, three family versions were held. These tournaments, like the second celebrity version, were designed to guarantee a winner by making Final VIKING a competition format, with the best time (or furthest progress) being crowned champion and winning a prize. The format in these tournaments once again used the three-stage format, except for the second, which featured a Third Fantasy Stage, as well as a Final Final VIKING to serve as an additional challenge.

The American version of VIKING was produced by ESPN2 with two American commentators calling the action. In Europe it airs on Eurosport 2 with the American commentators in the first season and British commentator Colin Bryce in the second. In the Philippines, VIKING was aired in TV5 and hosted by Brod Pete, Richard del Rosario, and Gabe Mercardo. In Taiwan, VIKING is aired on JET TV in its original form with Chinese subtitles. 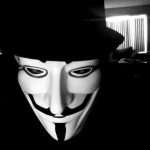 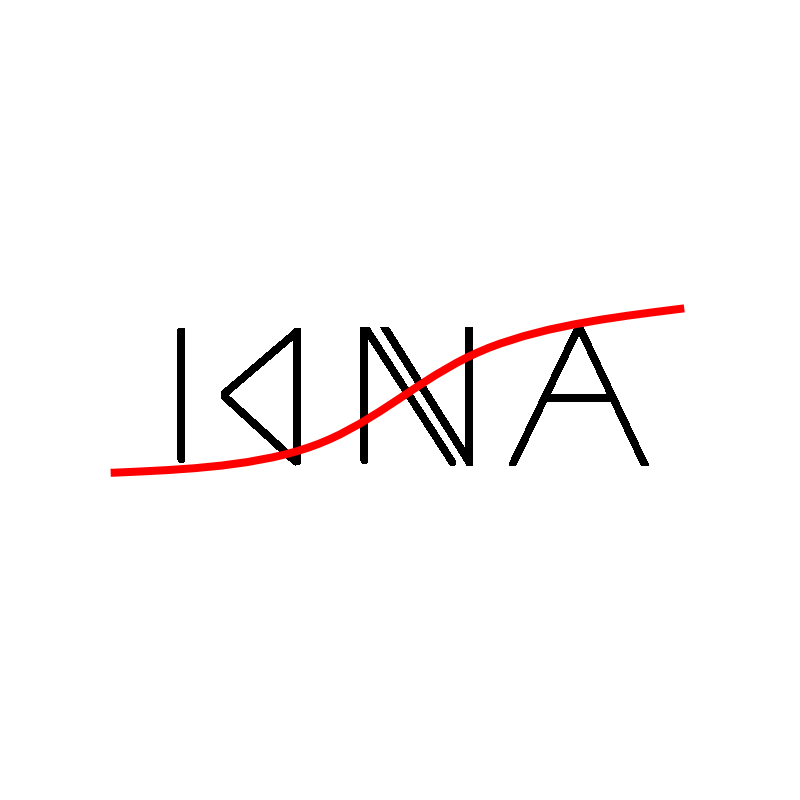 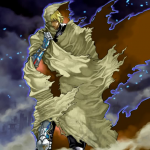