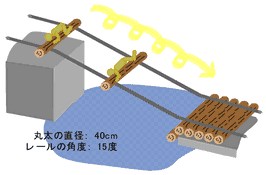 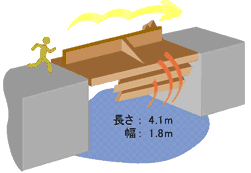 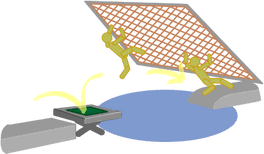 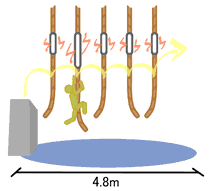 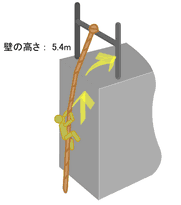 Several notable competitors, including many future top competitors, competed in the SASUKE 13 Trials. Below are a list of some of them.