Hoshikawa Taiga (星川 大我) is a student who first competed in SASUKE 28. His full run was shown on the SASUKE 28 Navi. He showed good speed, clearing most of the obstacles in one attempt. However, he failed to scale the second wall of the Ni Ren Soritatsu Kabe and timed out there.

In his second attempt in SASUKE 29, he cleared the First Stage, however like many that day suffered from the Second Stage's stringent time limit. His run was digested, but it was evident that his run over the first half of the stage was slow, as he ran out of time just after he got into the Backstream. He returned for SASUKE 30, where he once again cleared the First Stage with 22.79 seconds, but on the Second Stage, he timed out on the final wall of the Wall Lifting. 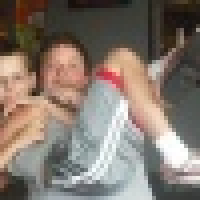