Arashida Ryoichi (嵐田 良一) is the President of Nagai Road Cutter Ltd., a concrete and asphalt cutting construction company, who has competed three times, in SASUKE 23, SASUKE 29 and SASUKE 31.

Arashida first wanted to compete in SASUKE around the year 2000. However at that time, he had just started his company and had too much work to seriously train. Over the next ten years, Arashida built his company and body, training for SASUKE along the way. His first attempt to make it onto the show was for SASUKE 20 in 2008.

Arashida lives in Yamagata Prefecture in Japan, roughly 350km (about 220 miles) north of Tokyo. Yamagata is a heavy snowfall area, and much of the winter months are under snow. Therefore, Arashida rents out a warehouse for 1 million yen per year and builds many SASUKE replicas there. All of the obstacles cost about 4 million yen and took about three months to build with the help of an employee in Arashida's company. The park is called Arashida Park and is a popular training ground for Arashida and many other SASUKE qualifiers such as the Unlimited Cliffers, Kanno Hitoshi, and more. Obstacles in Arashida Park include: 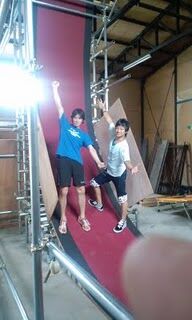 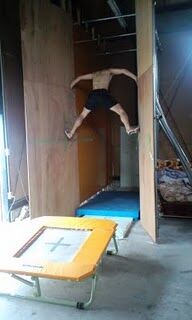 In SASUKE 23, Arashida wore #59 and he timed out on the Soritatsu Kabe. He was all cut from the TBS broadcast.

In SASUKE 29, Arashida wore #40 and he failed Hedgehog. Once again, he was all cut from the TBS broadcast.

In SASUKE 31, Arashida wore #77 and he failed Log Grip. Once more again, he was all cut from the TBS broadcast.

3 years later, he competed in SASUKE Vietnam 4 as an international competitor. This is the first time his run was shown, but sadly, he was one of the many failed the deadly second obstacle Tick Tock.

Other Photos (Courtesy of Arashida Ryoichi) 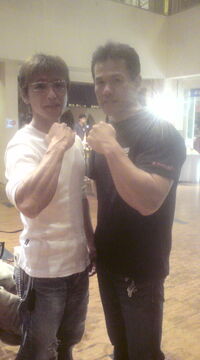 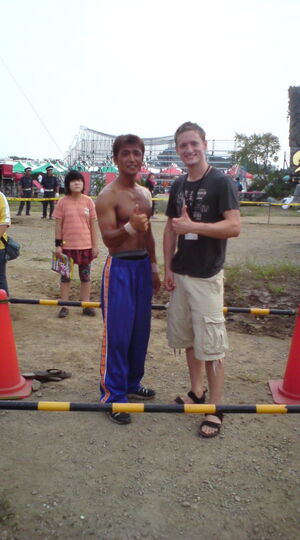 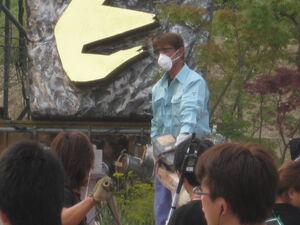