It is never mentioned on broadcast nor ANWNation, but on Facebook, Jake Murray confirmed that Jody Avila did win against Drew Dreschel on the Power Tower:

Also, yes, I did find research stating that Julius Ferguson and Taylor Johnson were part of Drew Dreschel's team, according to this one comment made by Ferguson on Instagram: 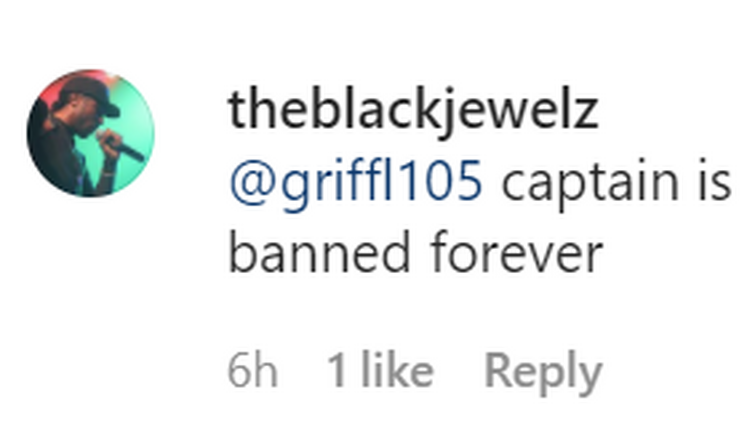 Yes Julius and Taylor were on Drew's Team. Also, Jody won the Power Tower, which also means his 2 Teammates get another chance in the Semi Finals.