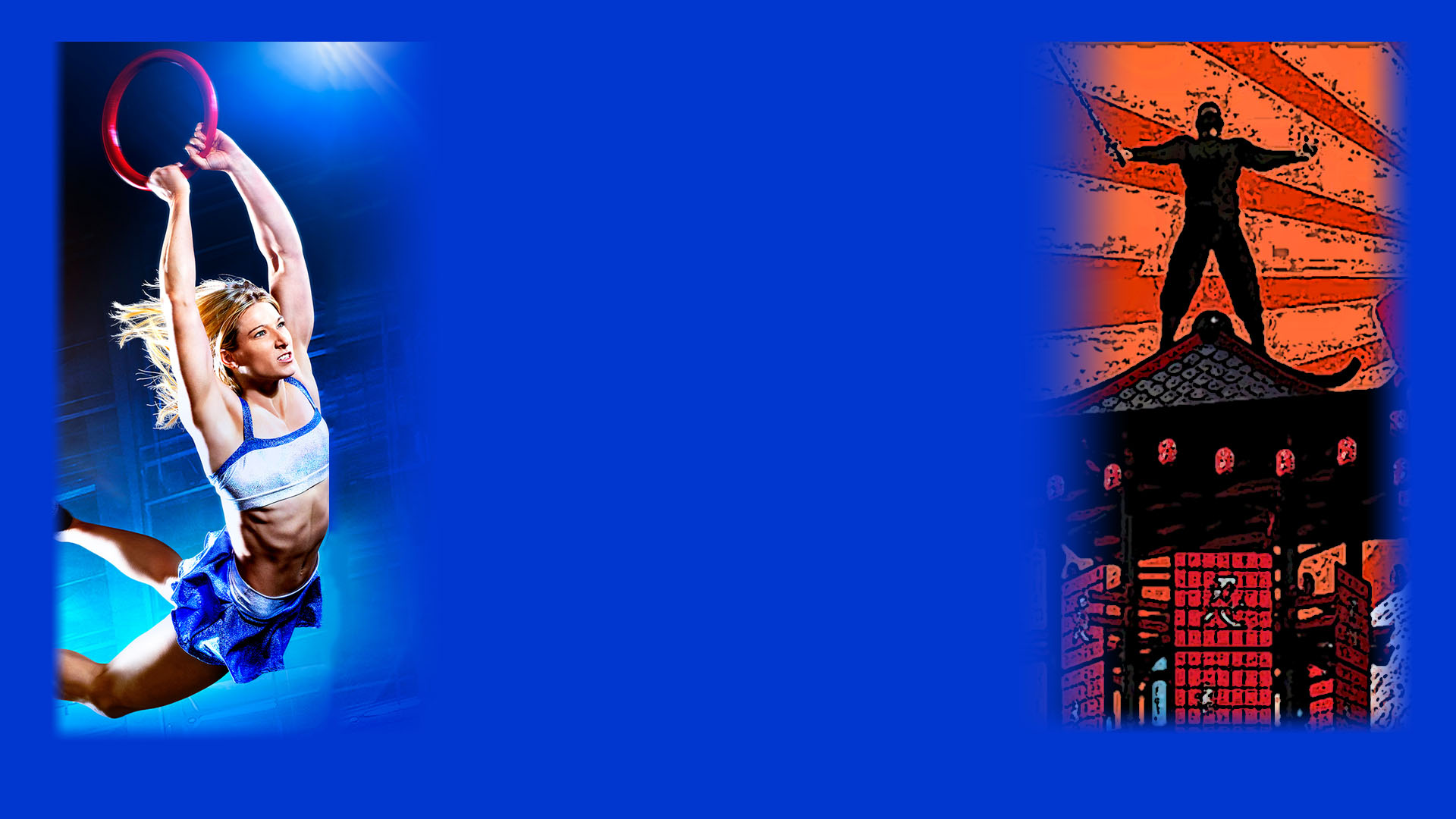 What's on your mind?

It could also be someone who had not cleared in a while.

I don't know if it's just me, but episodes with low completion rates or major shocks are the ones that provide me the most entertainment and general excitement. Maybe this is just me channeling an inner character flaw, but I do kinda prefer watching episodes in which fails are extremely common and you can say "This course needs to die", so long as theyre not bombarded with other stuff to pad out the episode, than episodes where there is a high clear rate.

I don't know, I don't see anyone else that thinks the same way so I'll just keep me ears out.